I do a bit of Windows 8 and Windows Phone development on the side, so a touch screen is handy for testing but you're probably asking, whats so good about a touch screen? Well this is a little difficult to quantify. Having tried a laptop with one, there are some operations which are just more natural with your fingers. Resizing an image with a two finger gesture sticks out as one good example. You find yourself using it every now and then wherever appropriate.

Windows 8 seems to have gotten a bad rap in recent times, mostly due to the full screen start screen. I personally can't see the problem, it just downright statistically more efficient and quicker to open an application than the old cramped Windows7/Vista start menu and has lots of cool features like pausing file transfers and mounting ISO files which I use all the time. 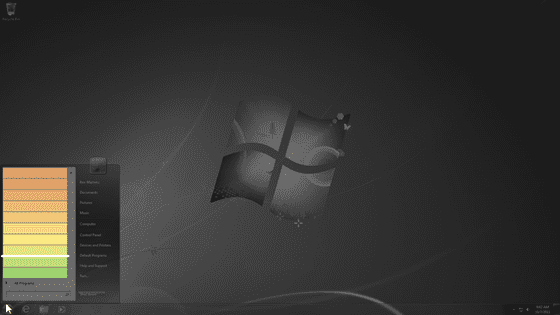 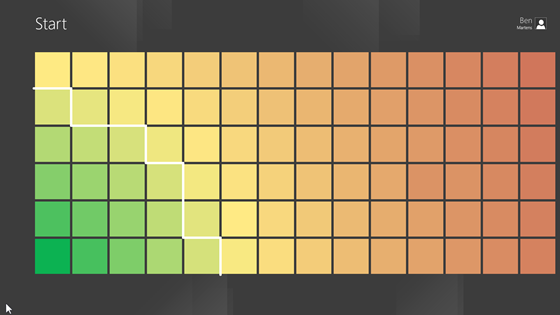 That's not to say it doesn't have its problems, I like to use the Windows 8.1 mail application. I like it because I can pin it to my start screen and get notifications on the tile for any new emails. As a heavy desktop user though, I want to open the application on the desktop in a window and not in the full screen touch friendly window. Happily though :), this is going to be fixed in the next update where WinRT apps can now be run on the good old desktop. 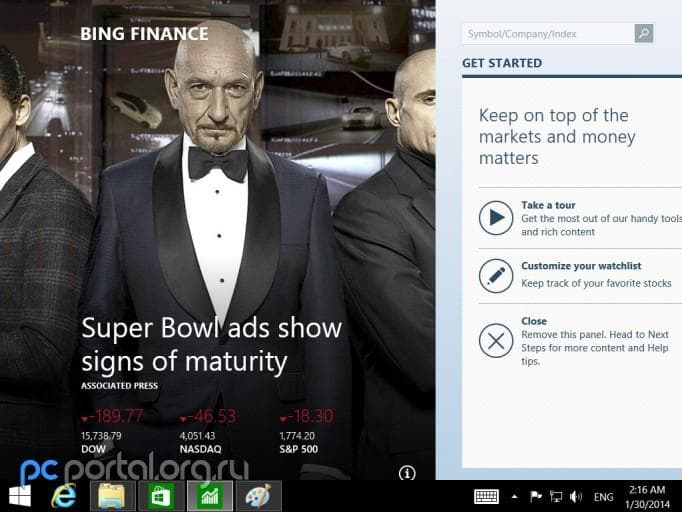 Ihave been looking to replace my trusty old non-touch screen Samsung laptop running Windows 8.1 with a new touch screen model. However, I like to shoot a few HE shells at some tanks while playing World of Tanks on the weekend in my down time. Its not the most demanding of games but I'd like to look forward to future updates and other games like Battlefield 4.

So I've been doing my research on what my options are for a touch screen gaming laptop and was very surprised to discover that they are pretty non-existent. The closest thing you'll find is the Asus N550JV-CN201H, which is not really a gaming laptop with an nVidia GT750M low to mid-range graphics card. It'll play today's games at mid-range settings and will probably choke on tomorrows games altogether.

Why is this? Well after some reading I get the impression that laptop manufacturers believe that enthusiasts don't like glossy screens and adding a touch screen means adding a glossy layer on top of the screen. This I think is personal preference, I have seen one matt screened touch screen laptop in the wild but I can't remember where, so it is at least possible to have a matt screen. So why the delay?

What I really want is the MSI GS70 Stealth but with a touch screen. This is the worlds thinnest 17" laptop with an Intel i7 CPU, a GT765M mid to high end graphics card and even a SSD RAID 0 array. Overall its a very impressive beast packed into a small a space as possible. 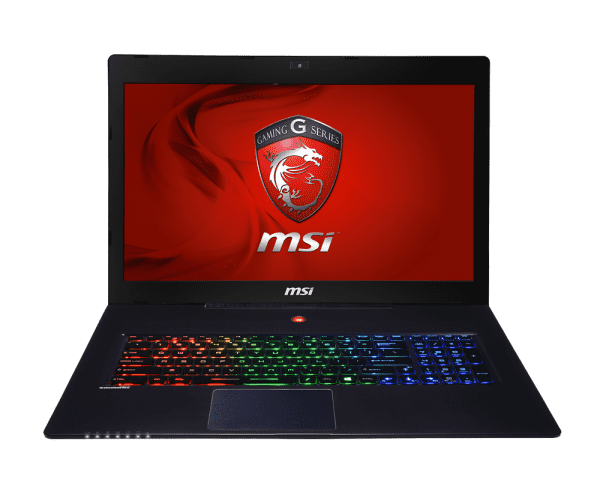 So if MSI is listening, the demand is here for touchscreen gaming laptops, surprise us.